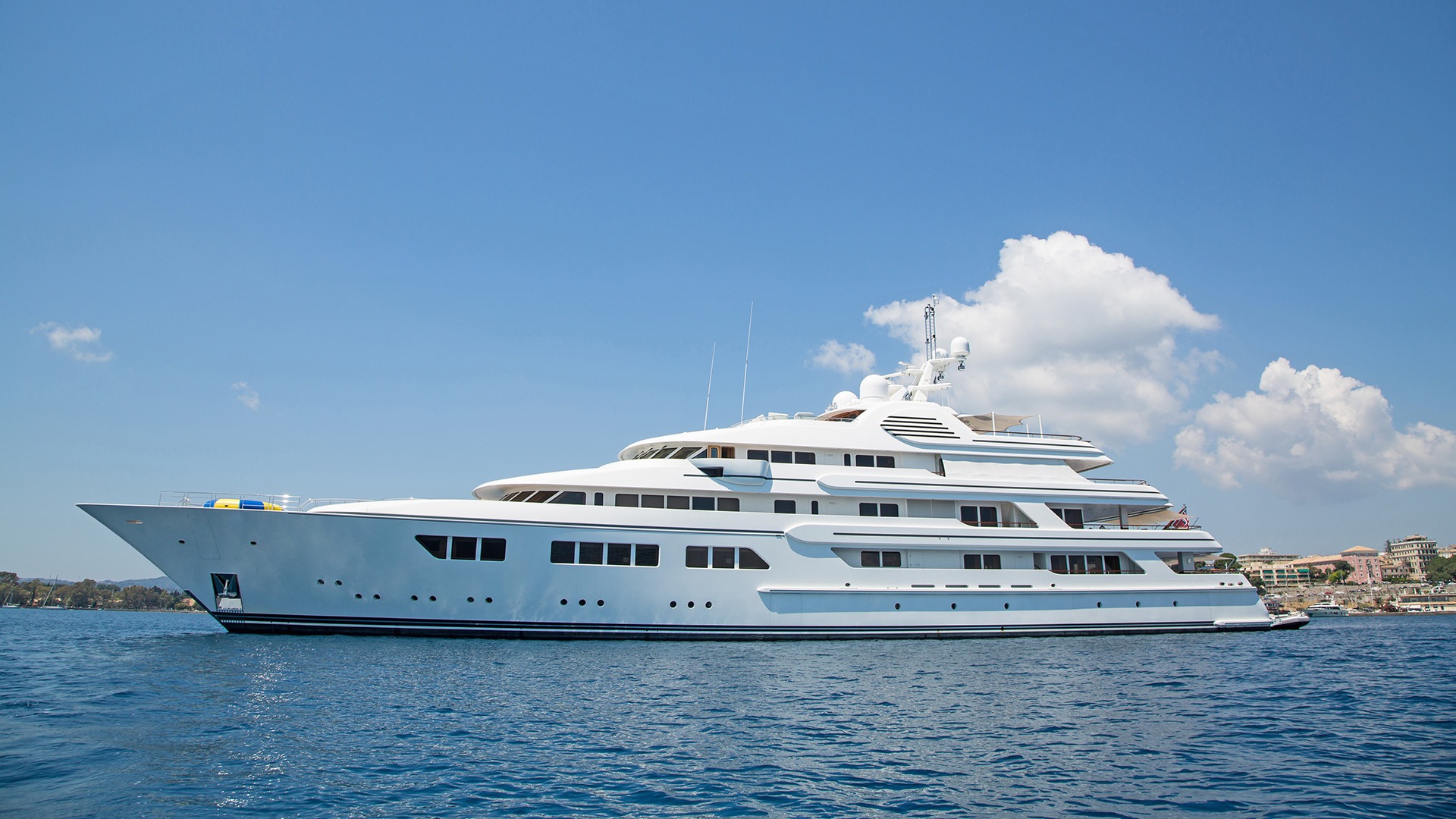 EMC issues can result in life-threatening situations. Failing displays on the bridge of a vessel, for example, sudden loss of propulsion control, or failure of onboard lighting. Achieving Electro Magnetic Compatibility (EMC) is one of the most difficult challenges related to modern electrical installations. It’s even more difficult to prove EMC will be maintained in all operating conditions and under all circumstances.

What are EMC and EMI?

EMI and EMC are used interchangeably although they are two separate things.

EMI stands for Electro-Magnetic Interference: electromagnetic emission from a source. Not all sources are man-made: lightning and thermal noise are also sources of EMI.

EMC is the abbreviation of Electro-Magnetic Compatibility: the capacity of devices and components across an entire installation to tolerate and not hinder one another.

Three factors are at play in EMC issues: Emission, Immunity and Medium.

Immunity is the ability of a device to withstand certain amounts of electrical disturbance, such as harmonics, voltage variations and (radiated) high frequency noise.

Emission is the amount of electrical disturbance a device generates. This is essentially the same as EMI.

The Medium can be different kinds of coupling including inductive and capacitive, but also conduction and radiation. Cables laying close to each, for example, resulting in (inductive) crosstalk. Or conduction through the hull of the vessel or wireless interference between VHF radio and radar.

Taking out one of the three elements mitigates the EMC problem.

EMI can be caused by many different appliances. These include such as VFDs in the ships propulsion, Digital Electronics (computers/servers), radar, or other electronic systems such as LED lighting and DC converters.

Vital equipment on vessels should not fail as a result of environmental factors. EMC is, therefore, always a challenge. When the hull of the ship is used as a ground, high frequency distortions do not magically vanish: often, the problem just moves to a new location.

High frequency distortions cannot be measured by regular Power Quality meters – special oscilloscopes are required, and in the case of radiated emission, antennas are needed.

DC distortion caused by rectifiers found in frequency converters used for motors can result in DC currents passing through protective earth cables, installations, and possibly the hull of the vessel. This has a direct influence on the cathodic protection of the vessel and can lead to unnecessary repairs or maintenance.

A vessel was experiencing sudden failures of sensitive electronic devices related to its operation. Through measurements, it was found that the ship’s hybrid propulsion system was producing significant amounts of EMI. Taking the EMC ‘problem triad’ into account, three options were available:

Taking away the source – the vessel’s variable frequency drive – was not a viable option due to the associated cost. Completely removing the victim was also not an option, as this is vital to the ships functioning. Therefore, only one option remains: remove the coupling path. The frequency of the EMI was sufficiently low for it to be conductive, i.e. flowing through cables instead of the air. In this case, the most cost effective approach was to introduce a filter in the coupling path, just before the victim. After installing the filter to protect the sensitive electronics, the failures have not occurred anymore.

HyTEPS helps you avoid and mitigate EMC problems on yachts

HyTEPS is an expert in preventing and solving EMC issues in on and offshore installations. Contact us to discuss the possibilities for decreasing the risk of EMC issues, or if sudden electronics failures occur and EMI sources are the suspect.